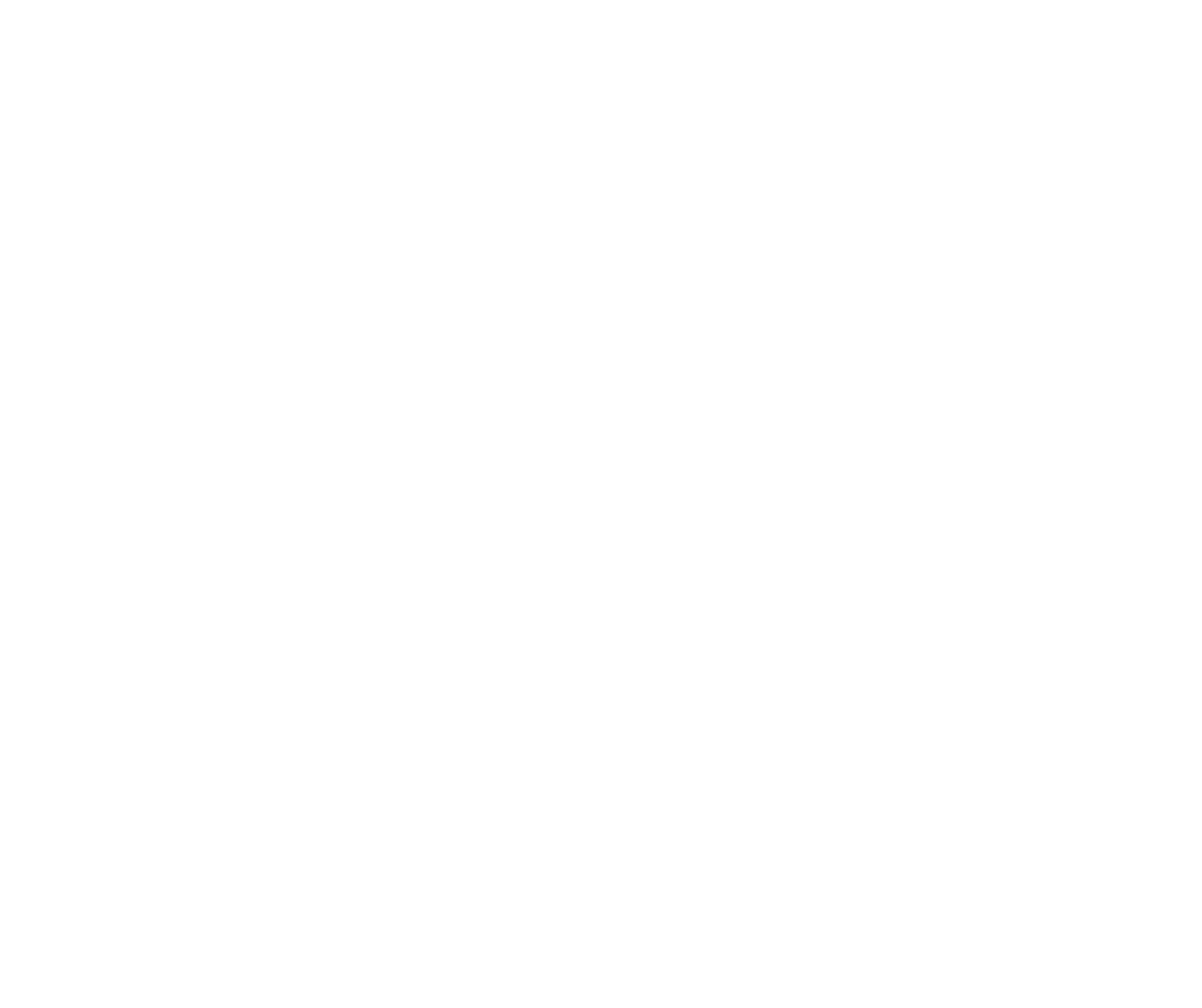 No items found.
Product is not available in this quantity.

The Chilliwack Independent Film Festival (CIFF) is a three day event with screenings and events designed to provide opportunities for local and international filmmakers to showcase their work. Our mission is to move, inspire and bring the community together through the medium of film. With a heavy focus on BC filmmakers in particular, we provide a platform for filmmakers to gain exposure whilst connecting audiences to powerful new voices on the independent film scene by screening a variety of films from across the globe, including feature films, short films, documentaries, music videos and more.

Founded by festival director Taras Demian Groves in early 2017, the festival is run by the non-profit Chilliwack Film Society and its team of dedicated volunteers. What began as a handful of screenings has quickly grown into a global, three day event, with CIFF's first two editions seeing filmmakers from as far as Mexico attend as their films screened to eager audiences.  With hundreds of film submissions and thousands of hours of work, you'll often find the CIFF team discussing film at one of the many great breweries or bars in town.

Interested in helping volunteer or sponsoring the festival? Click the button below or shoot us an email.

Thank you! Your submission has been received!
Oops! Something went wrong while submitting the form.