The Chilliwack Independent Film Festival showcases independent cinema from across BC and the rest of the world.

Chilliwack Independent Film Festival showcases independent cinema from across BC and the rest of the world.

The Chilliwack Independent Film Festival (CIFF) is a 3 day event with screenings and events designed to provide opportunities for local and international filmmakers to showcase their work. We connect audiences to powerful new voices on the independent film scene by screening a variety of films from across the globe, including features films, shorts, documentaries and more.

For a more detailed look at our film schedule click here.

Our opening mixer, taking place Friday the 22nd of November at Cowork Chilliwack, is a celebration of the arts in our community with special screenings from the 48 hour film competition, a delicious selection of craft beer and live music from local artists to close the night.

We head to the Cottonwood Cinema for a day jam packed with film screenings. We open with one of our most popular blocks "DOCUMENTARIES", which focuses on an array of incredible stories across North America, followed by our "WOMEN IN FILM" block, as we showcase some of the most distinct female auteurs on the independent film scene . We then start serving a delicious array of craft beer INSIDE the theatre from our sponsors Ravens Brewing & Old Yale, as "CULT & CRAFT SHORTS" begins. We then close day two with official Sundance selection, the bizarre feature film "GREENER GRASS", featuring SNL regulars Beck Bennett & Neil Casey.

The final day opens with our first ever "STUDENT FILM" block, followed by an exquisite selection of Oscar calibre films that focus on identity, in our "FINAL SHORTS" block. SXSW audience winning feature "SAINT FRANCES" then closes the screening portion of the festival as we continue to serve craft beer throughout the day. We then end the festival with an illustrious award ceremony, complete with Oscar style screenings and over ten hand crafted awards, as we head to our sponsor Major Leagues for the after-party. 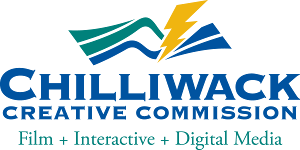 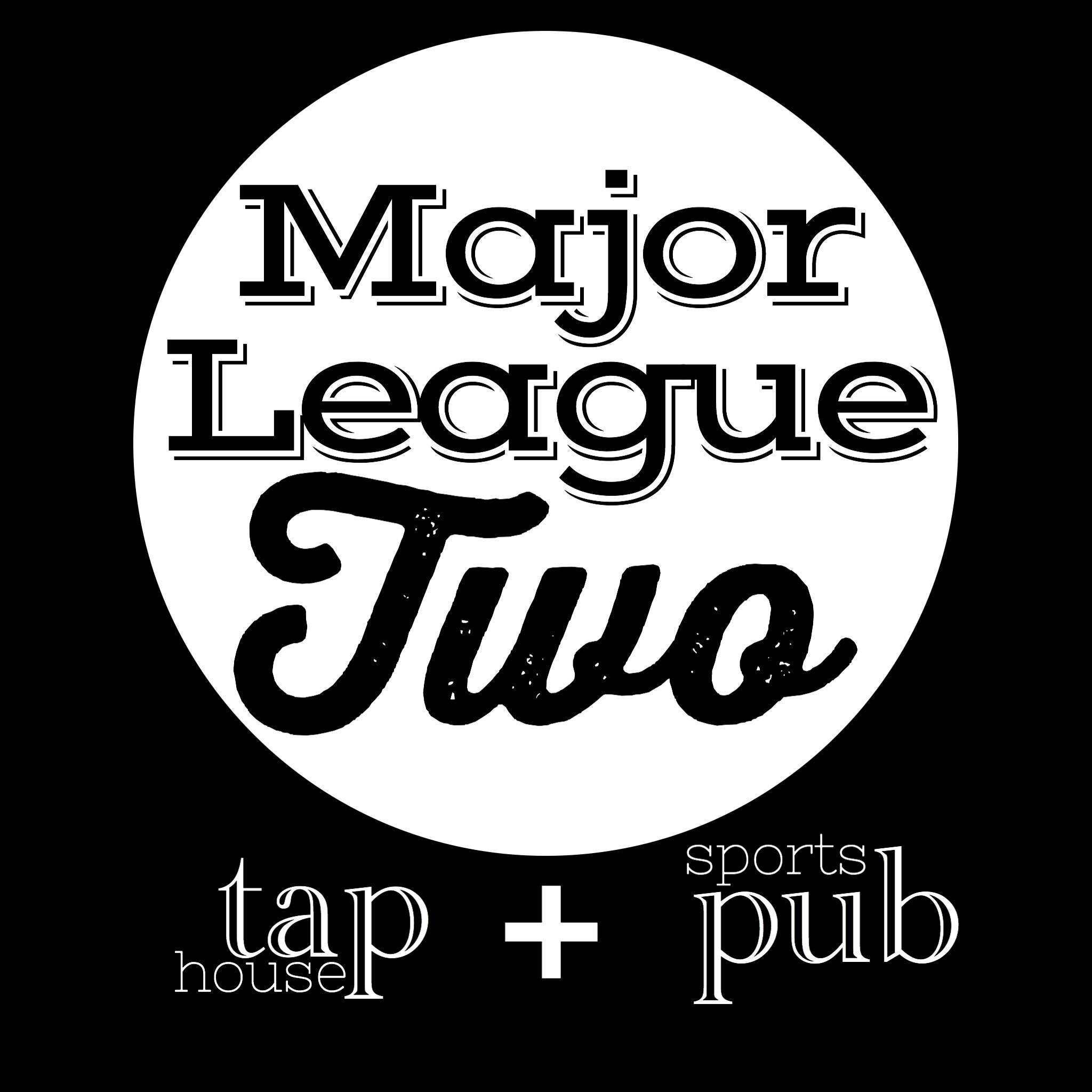 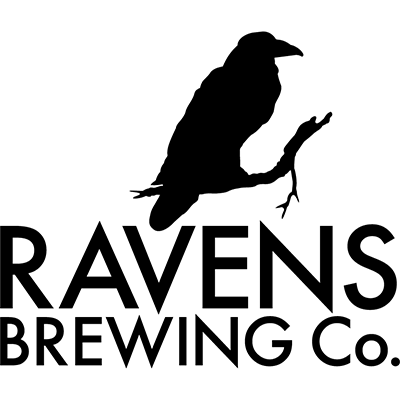 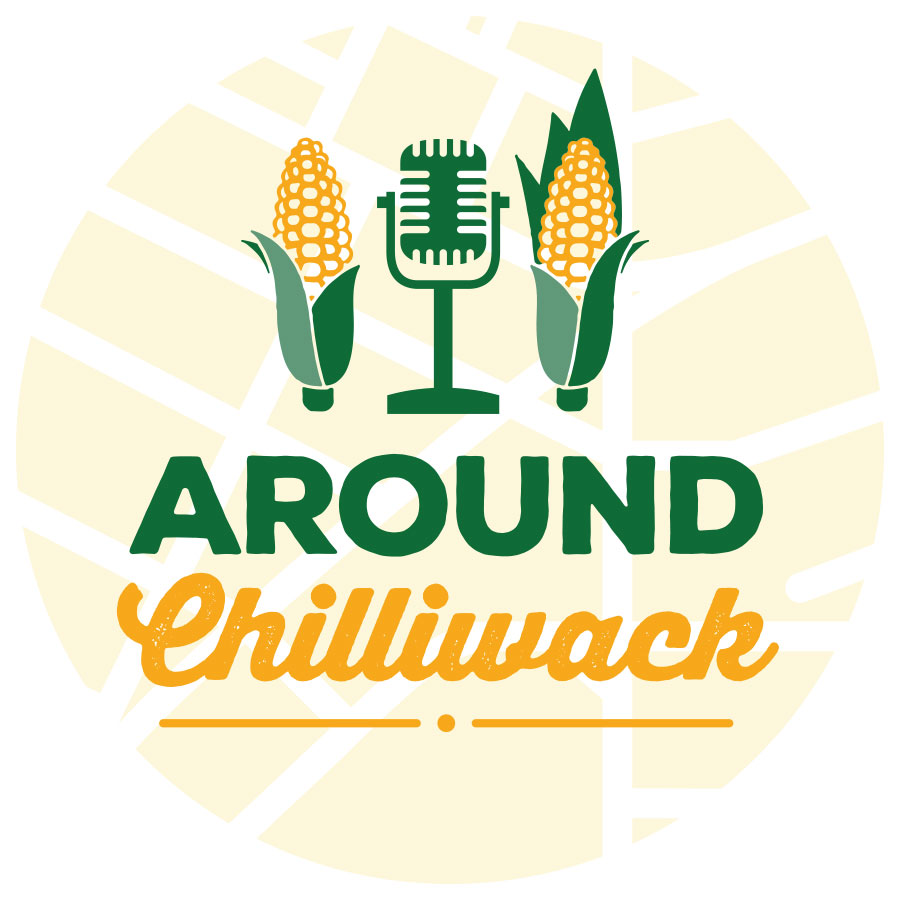 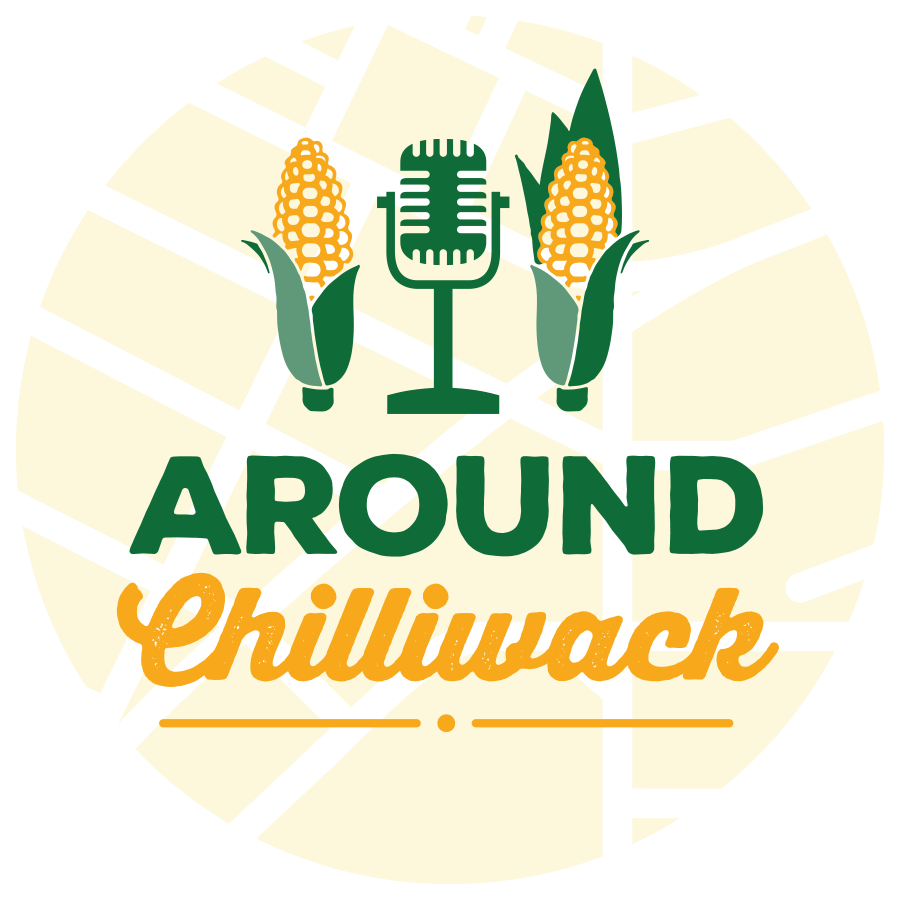 For our third edition we're launching our new 48 hour film competition, Friday the 15th of November to Sunday the 17th, as YOU become the filmmaker. Form teams (or we can assign you one) and make a film with whatever means you have in just 48 hours. With prizes, tickets and more up for grabs, each film will be screened at the opening of the festival Friday the 22nd of November. Teams will also be eligible for awards at the closing ceremony.

To read up on the competition guidelines click here.

The Chilliwack Independent Film Festival will close with an award ceremony on Sunday the 24th of November at 7.30pm inside the Cottonwood Cinema. Free to all, there will be Oscar style nomination screenings, a variety of craft beer and wine available, plus over ten hand crafted custom award trophies issued to winners across several categories.

Sign Up
Festival Date reminders and Quarterly Updates
It's easy for life to get in the way. We send out event reminders for the Chilliwack Independent Film Festival so you don't forget!
Thank you! Your submission has been received!
Oops! Something went wrong while submitting the form.